This aircraft was an ex Dutch Air Force Aircraft that was imported in the early 1980’s into the UK.

It was partially rebuilt then but remained unfinished and stored untill 2014. The aircraft was given a complete frame up restoration and the more powerful  150HP engine was installed in place of the original 135HP model.

The Aircraft is now resident with Goodwood Aero Club where it is used for PPL training, Tail wheel conversions and banner towing. 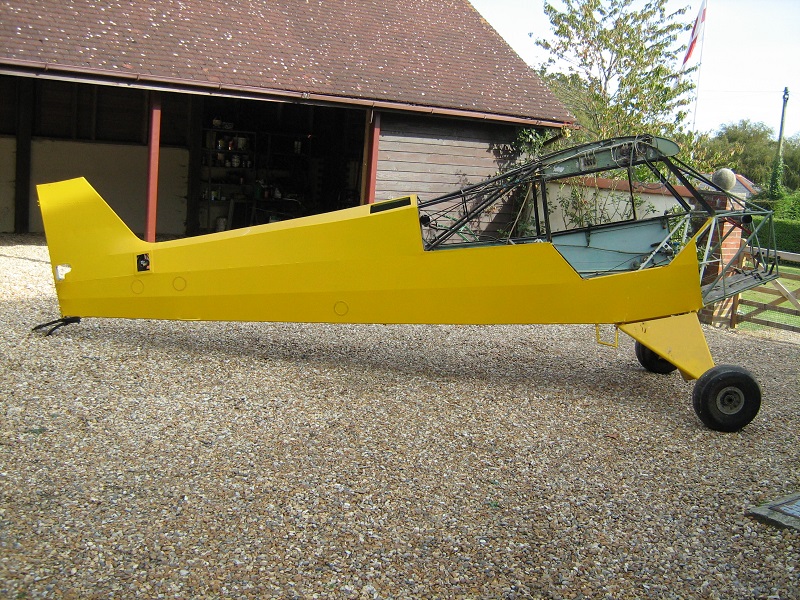 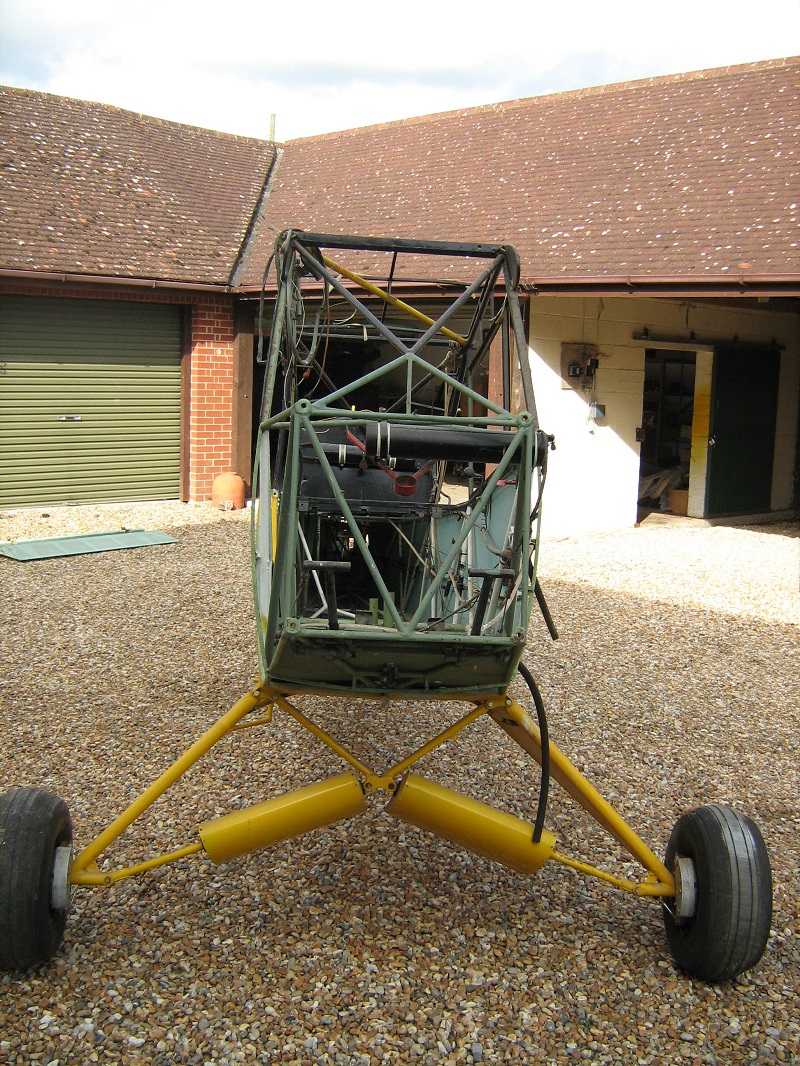 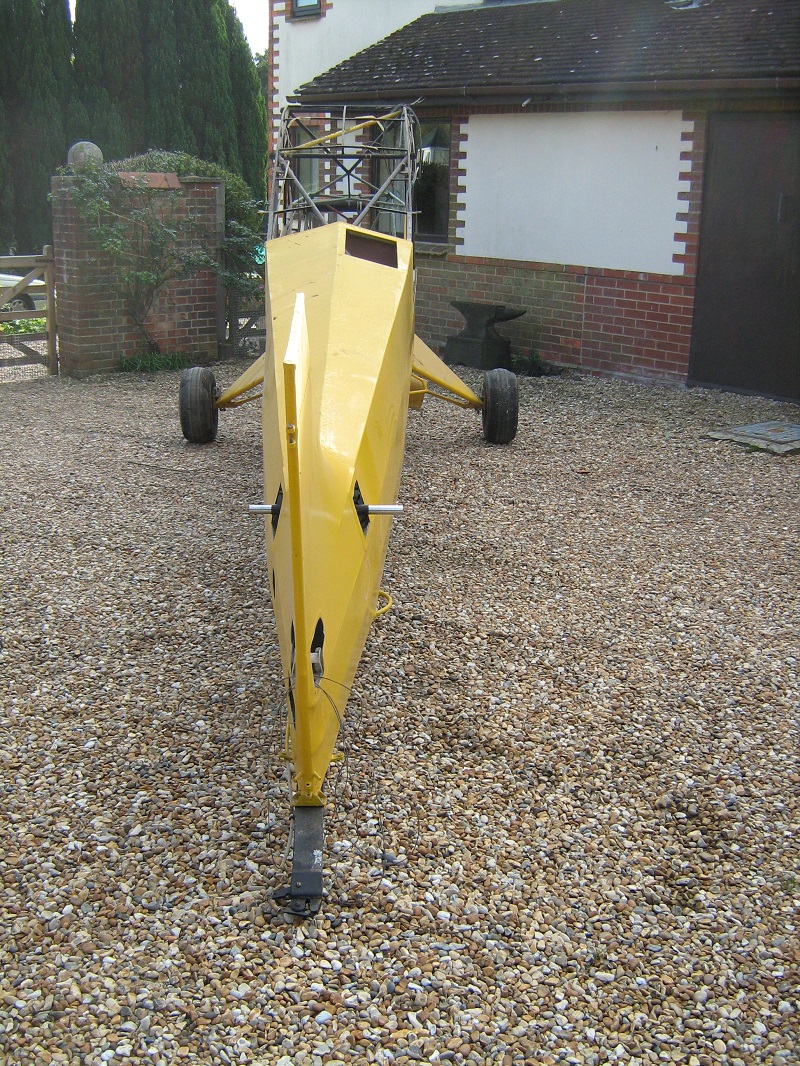 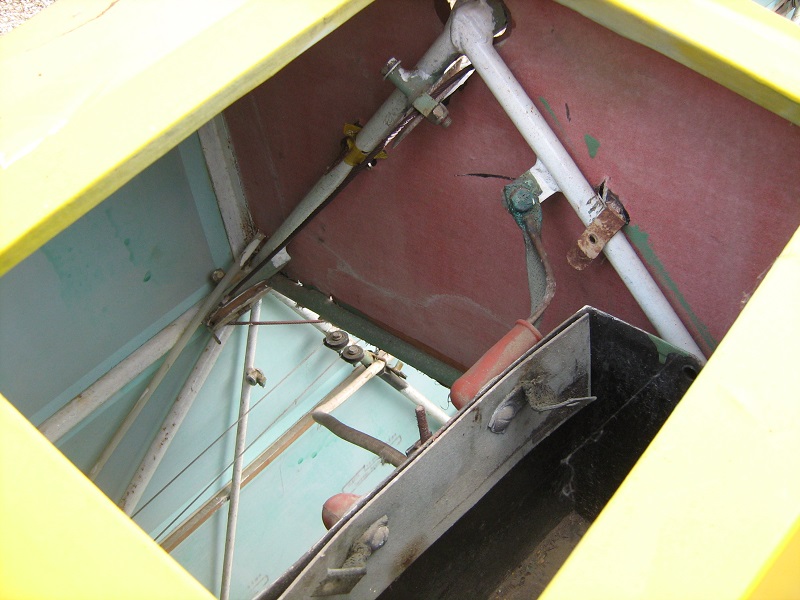 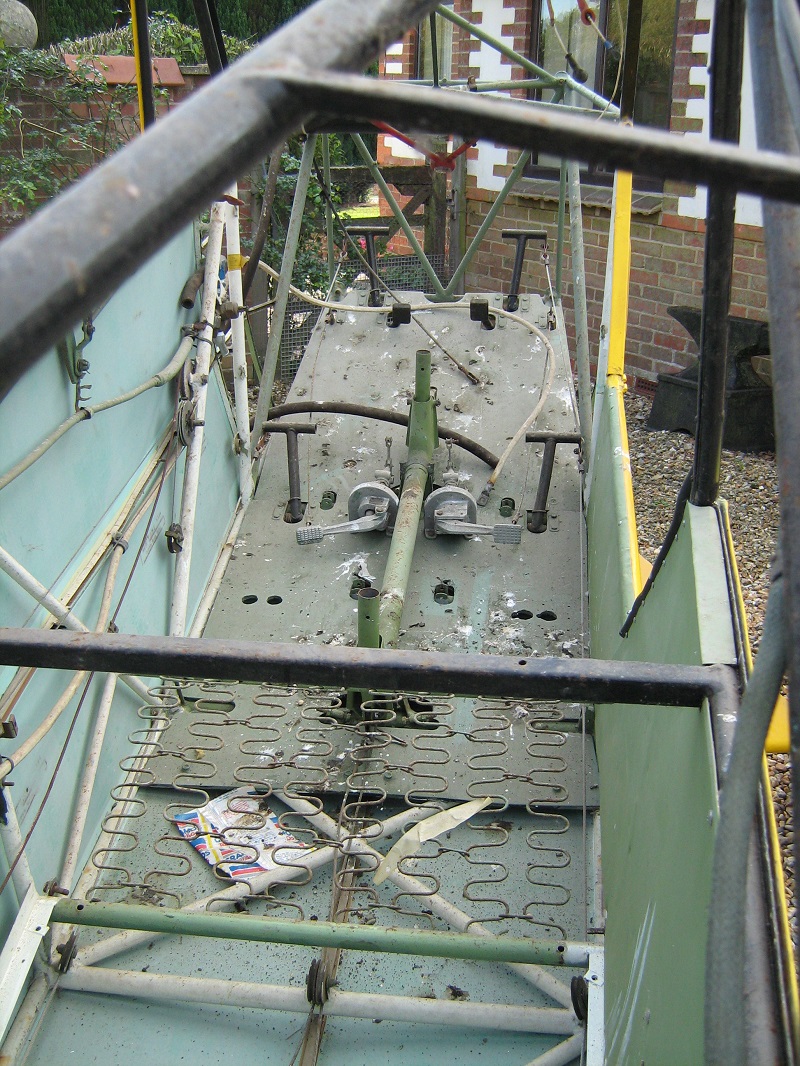 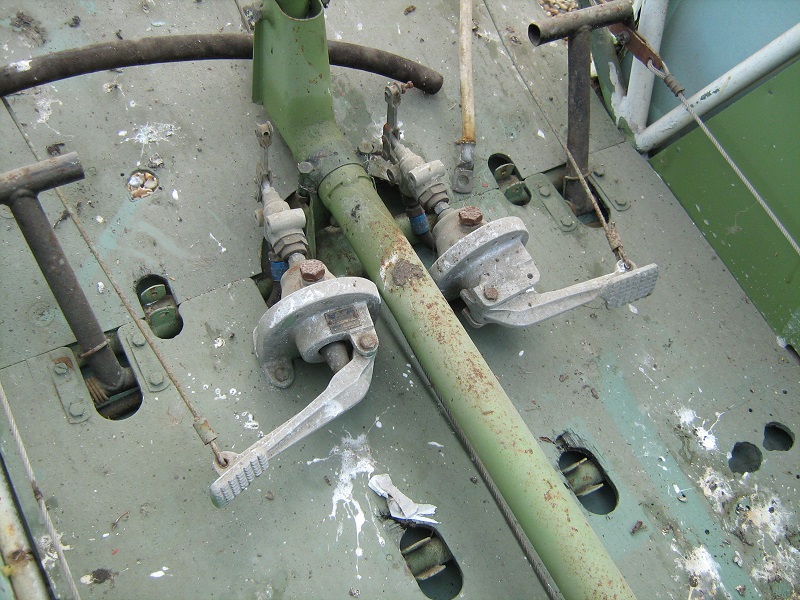 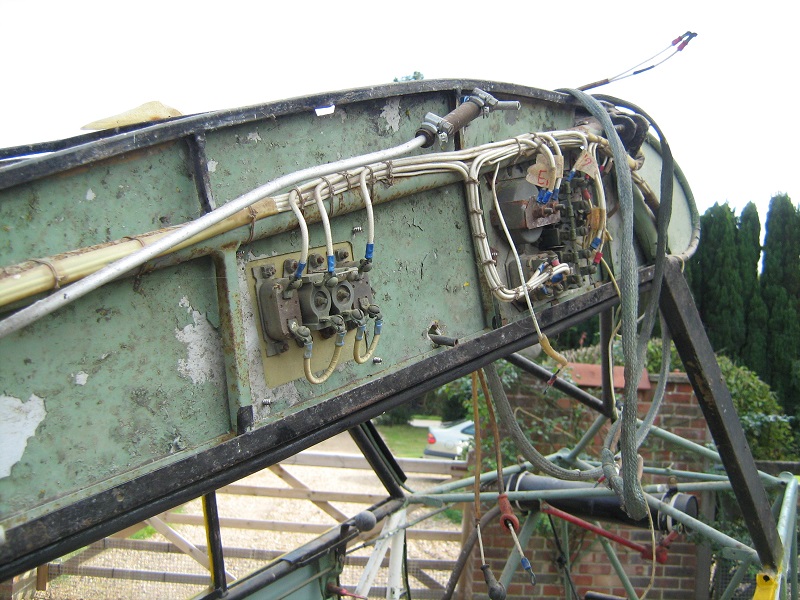 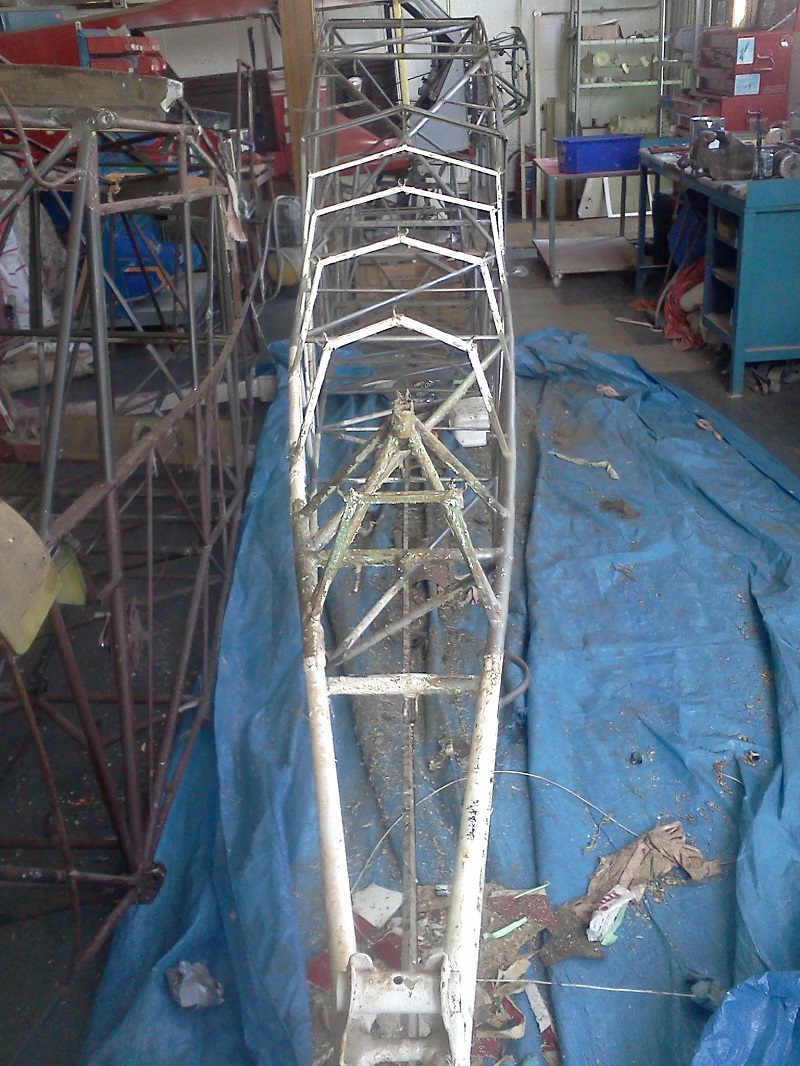 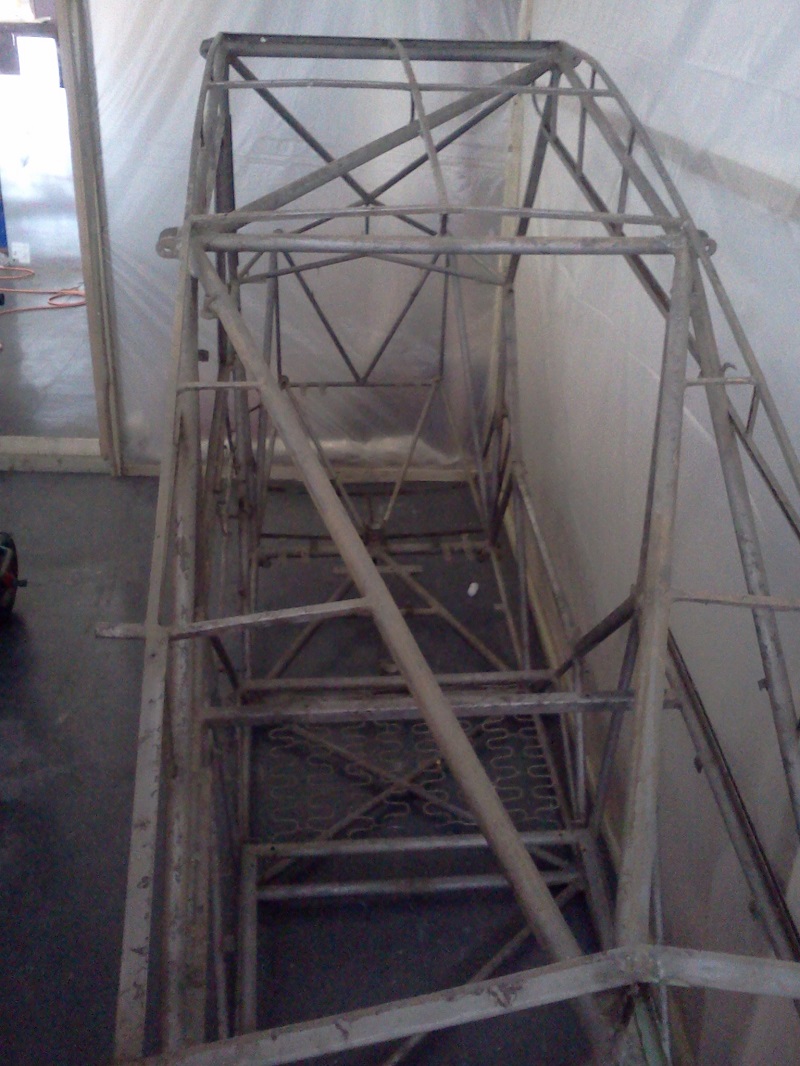 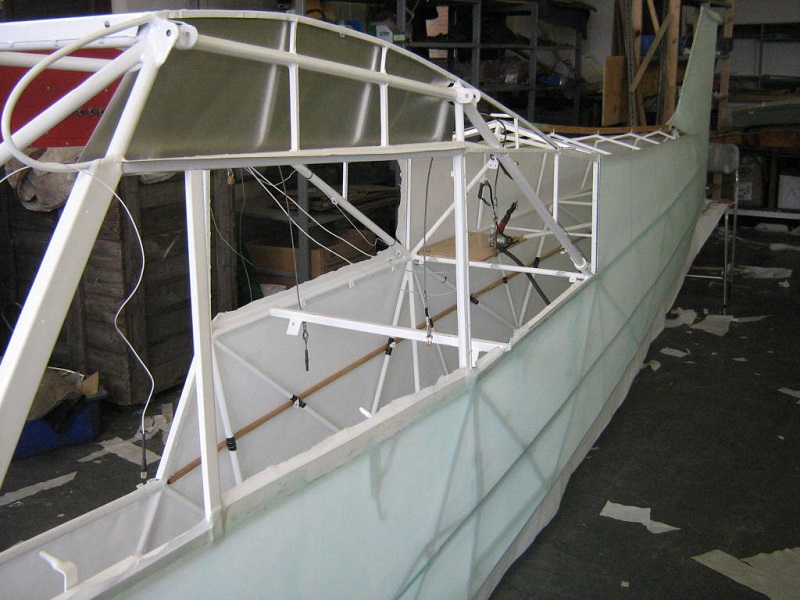 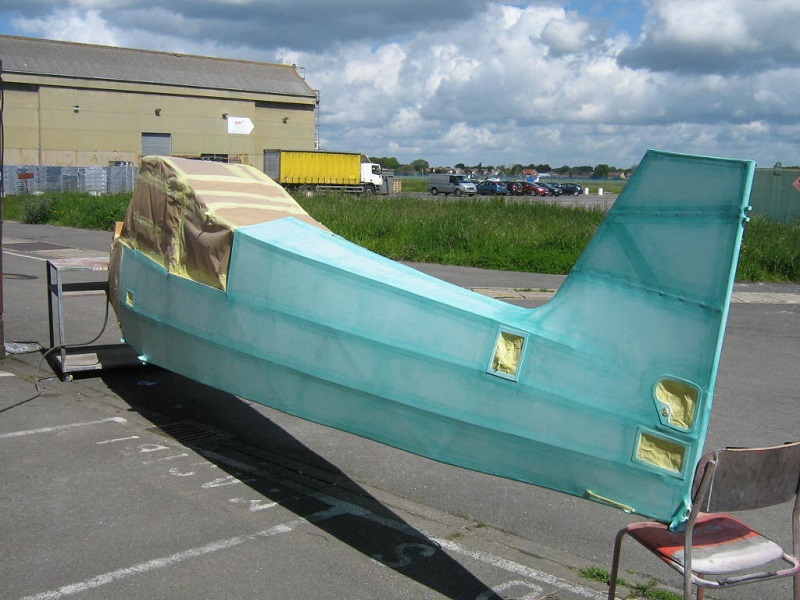 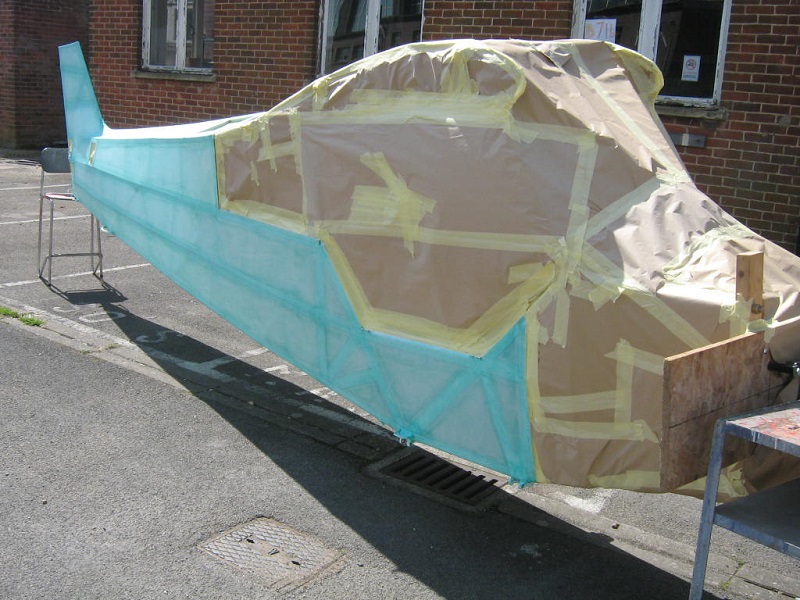 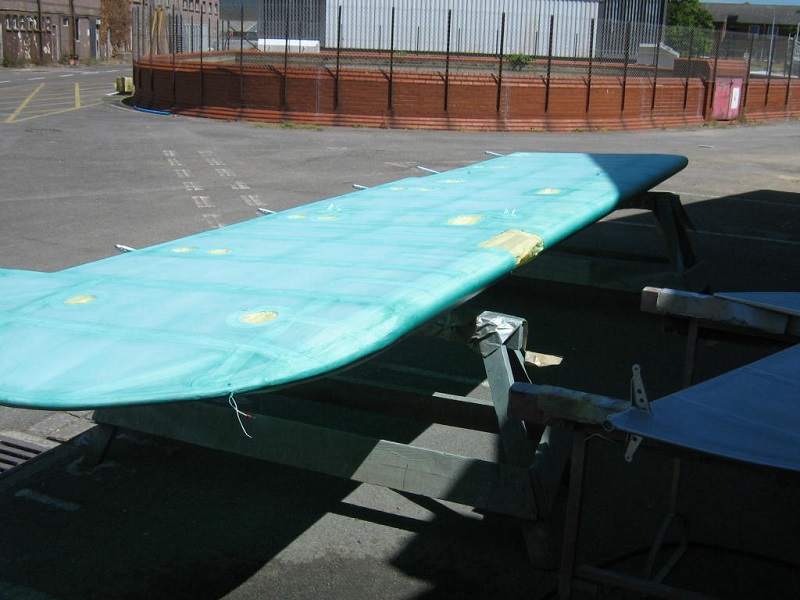 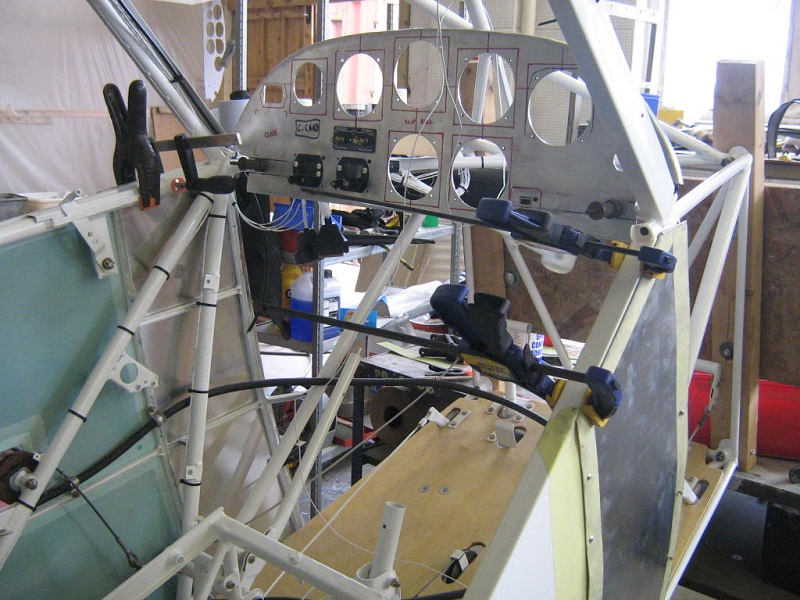 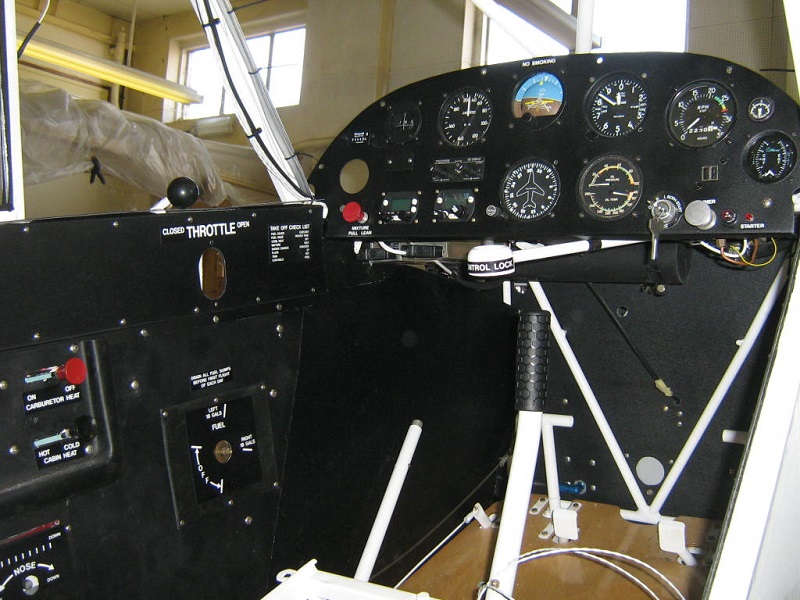 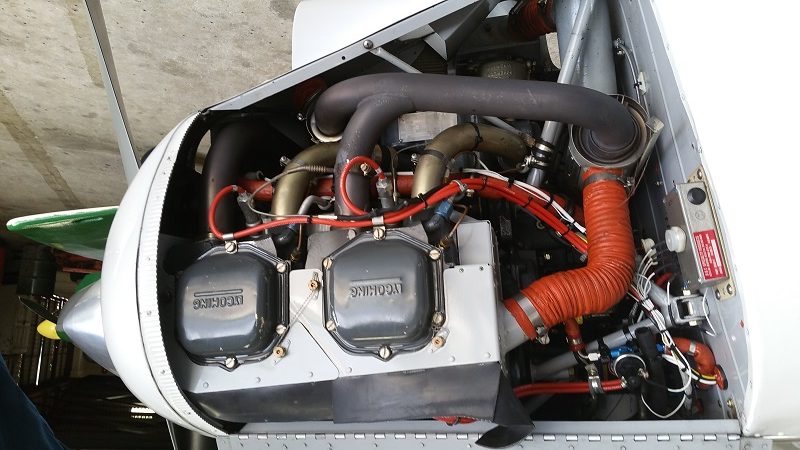 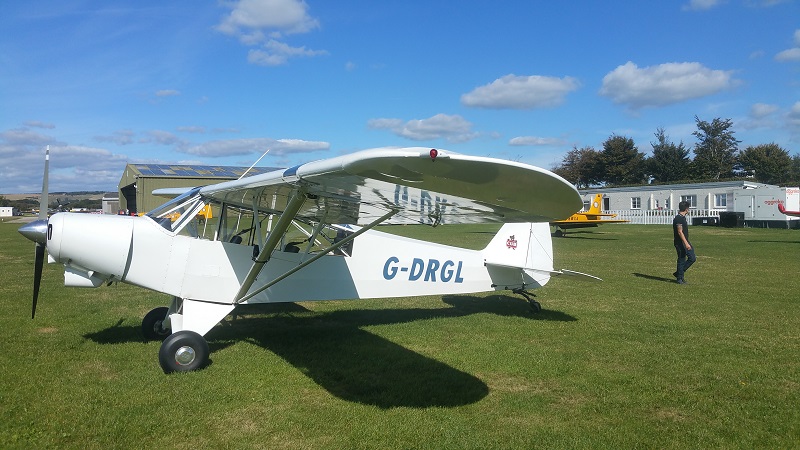 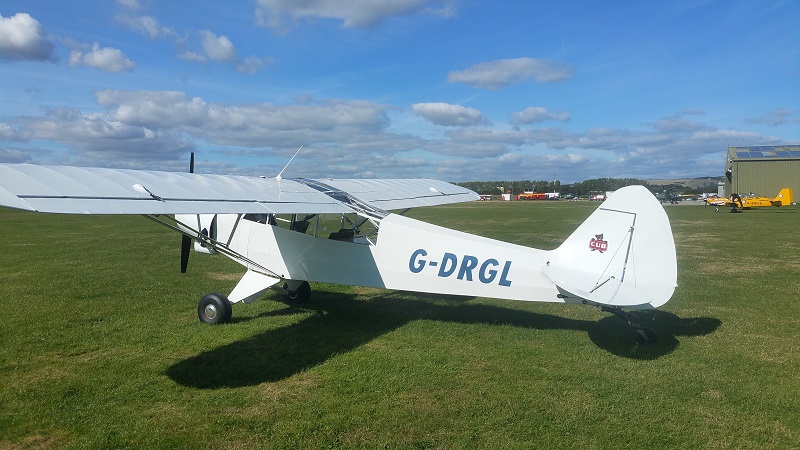 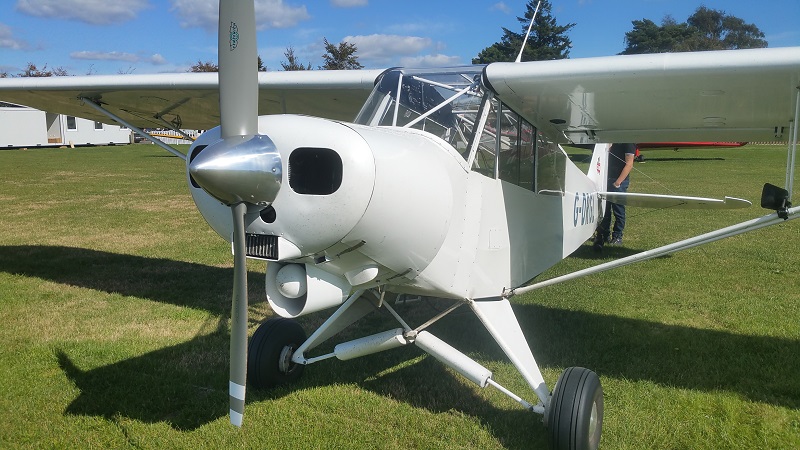 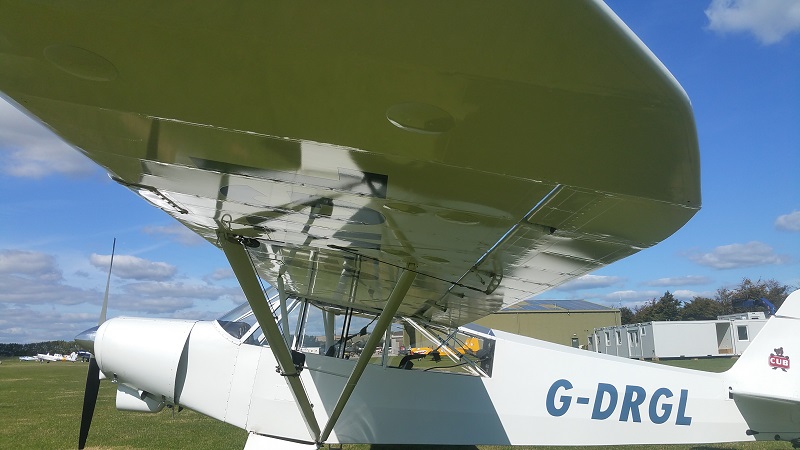 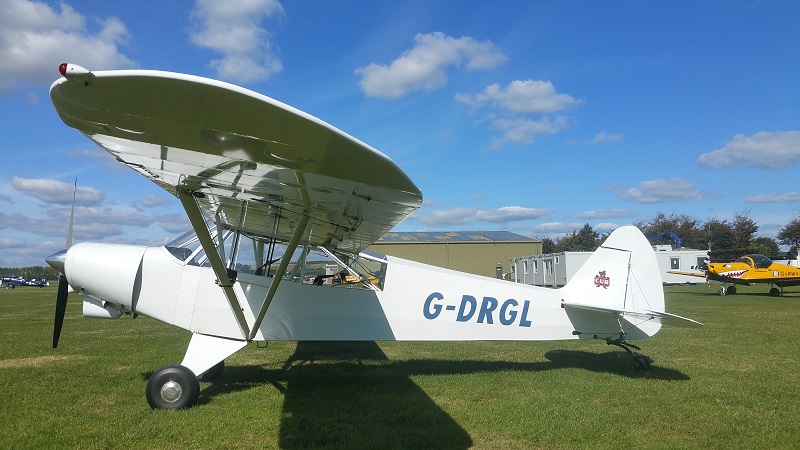 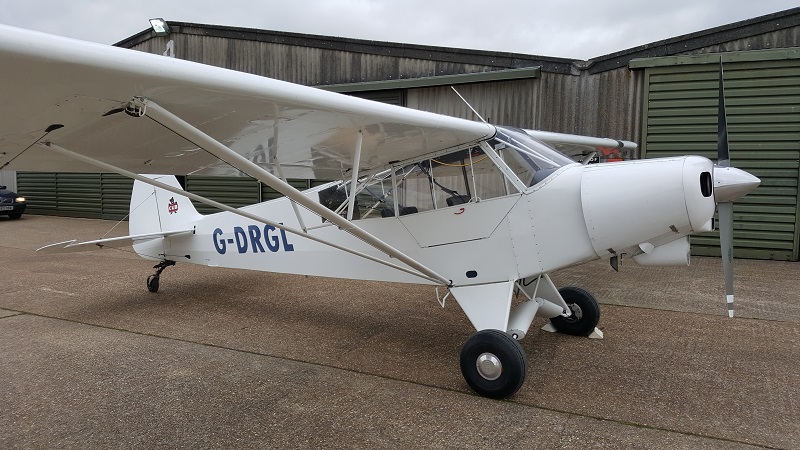