This Jungmann was a partly built project which Mark picked up in Albacete, Spain on behalf of the owner, being credited with being the first person to ‘pilot’ an aircraft under the English Channel!

The aircraft was given a complete ground up Restoration and finished in the owners chosen colour scheme. 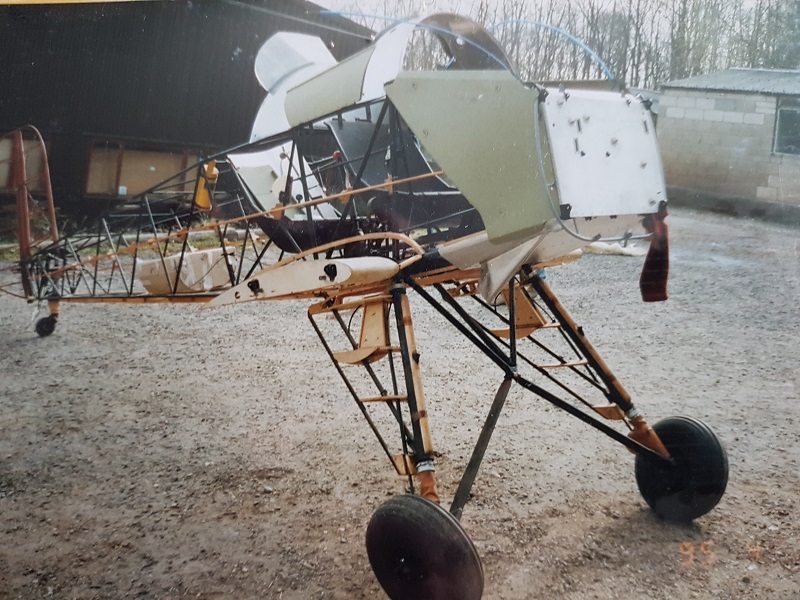 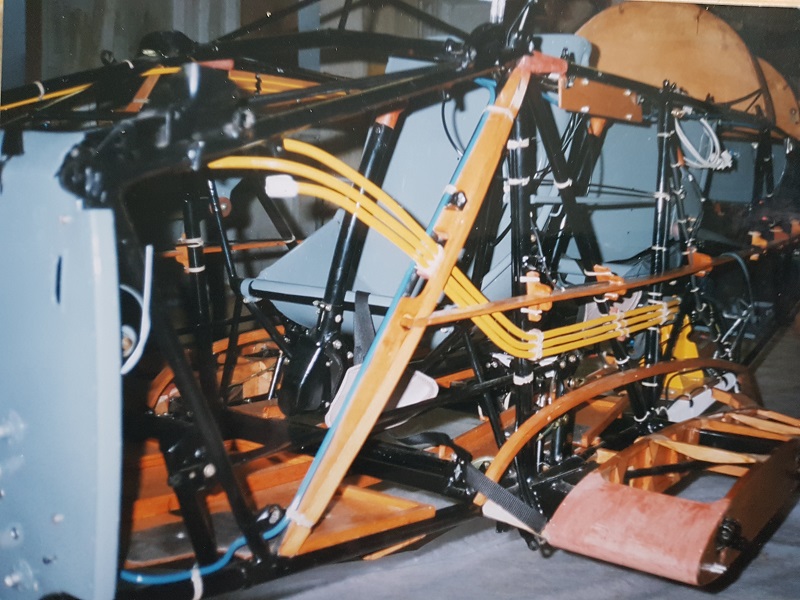 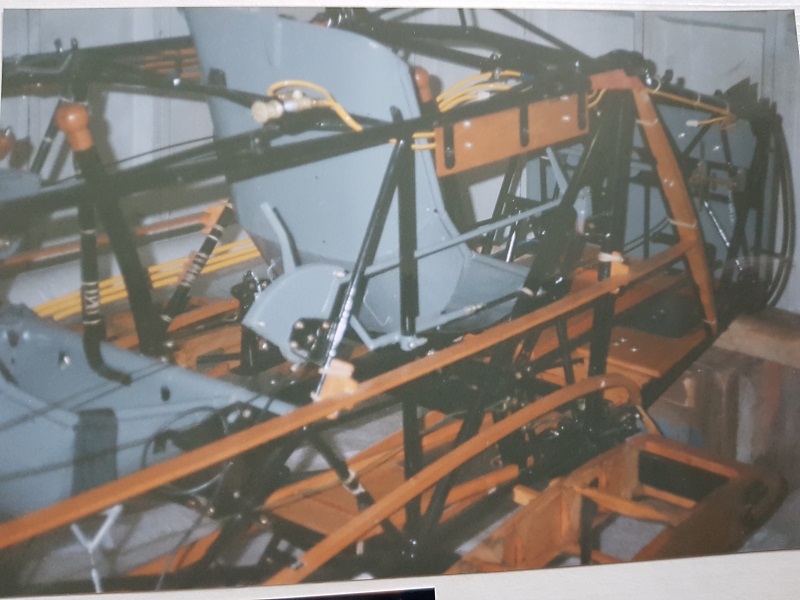 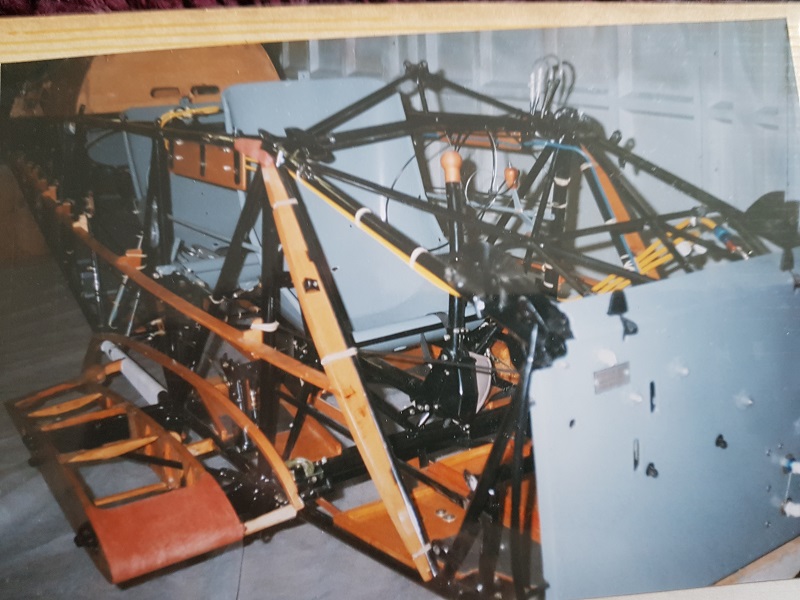 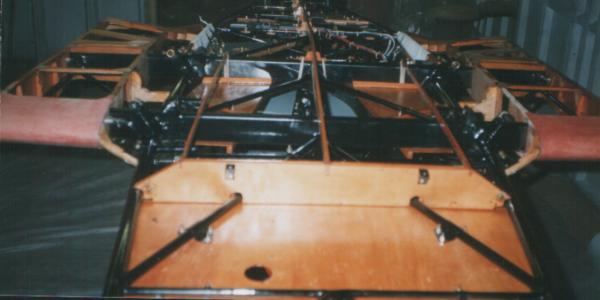 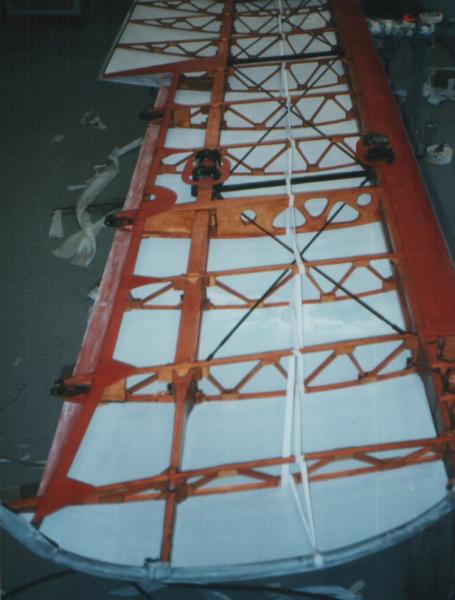 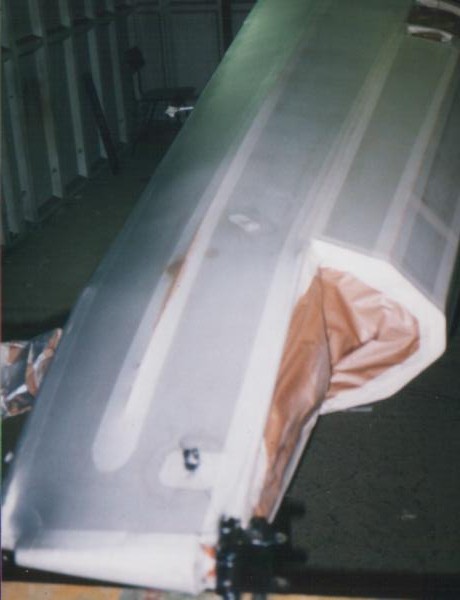 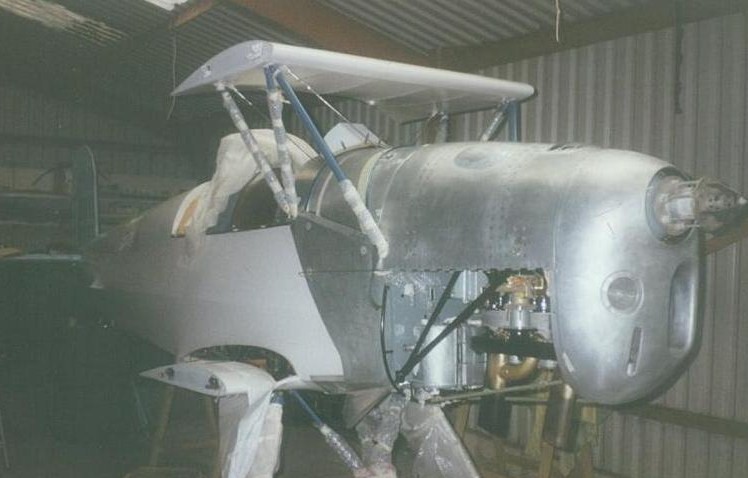 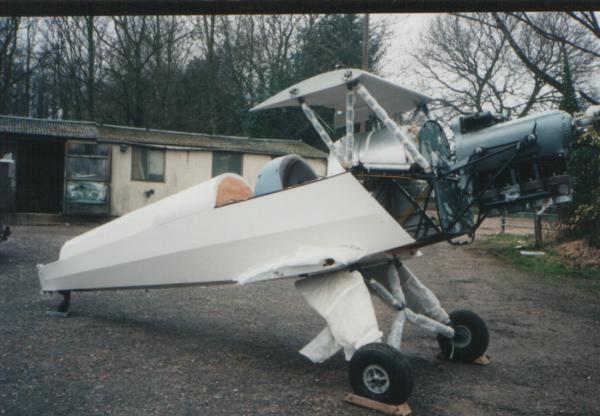 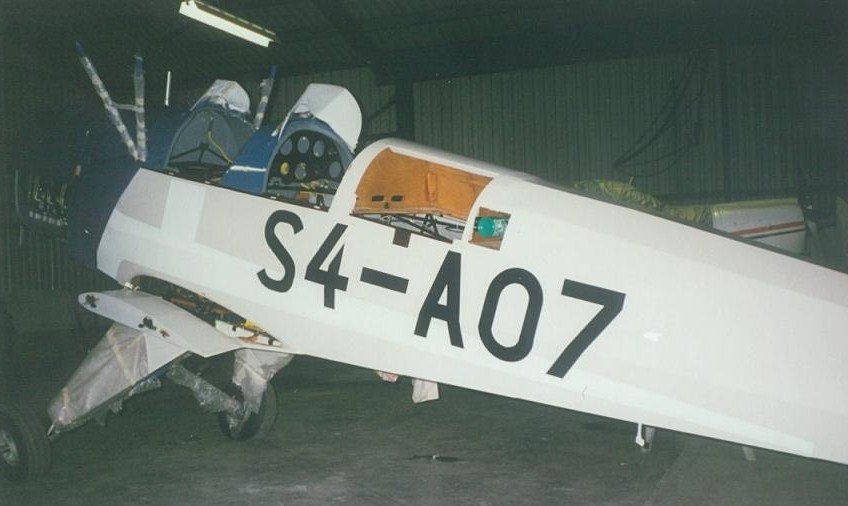 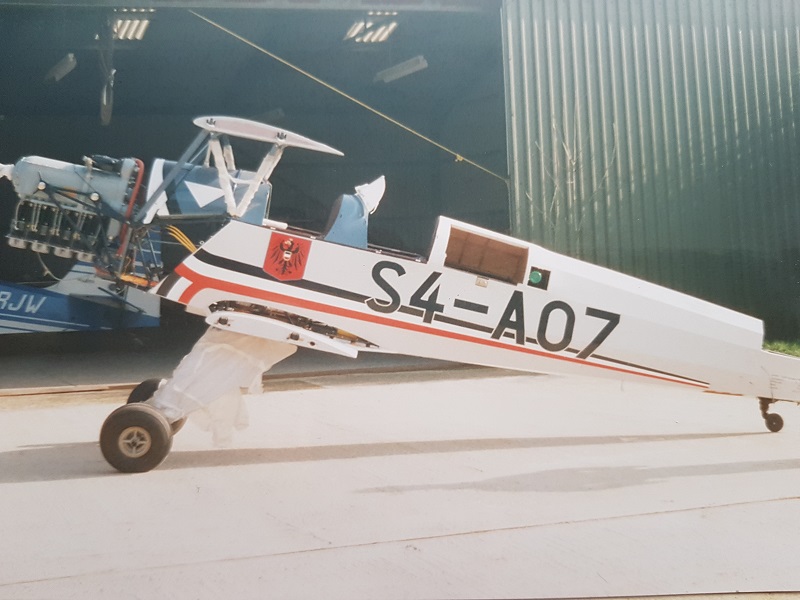 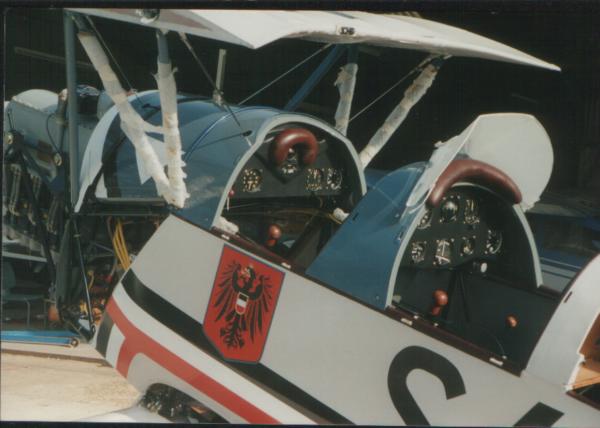 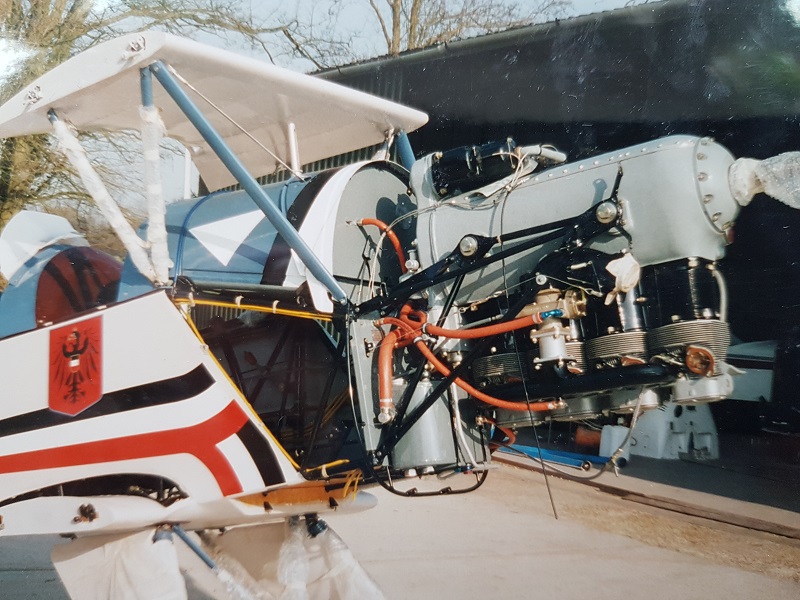 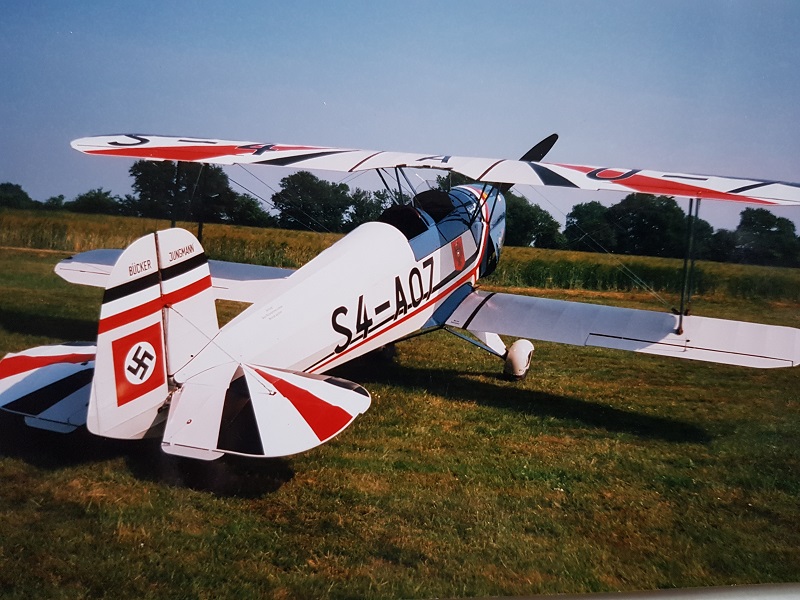 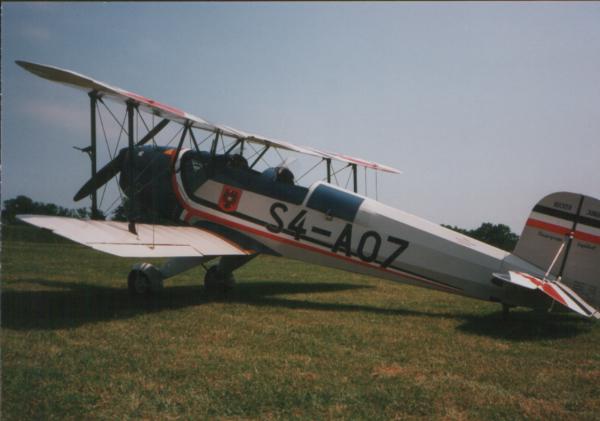 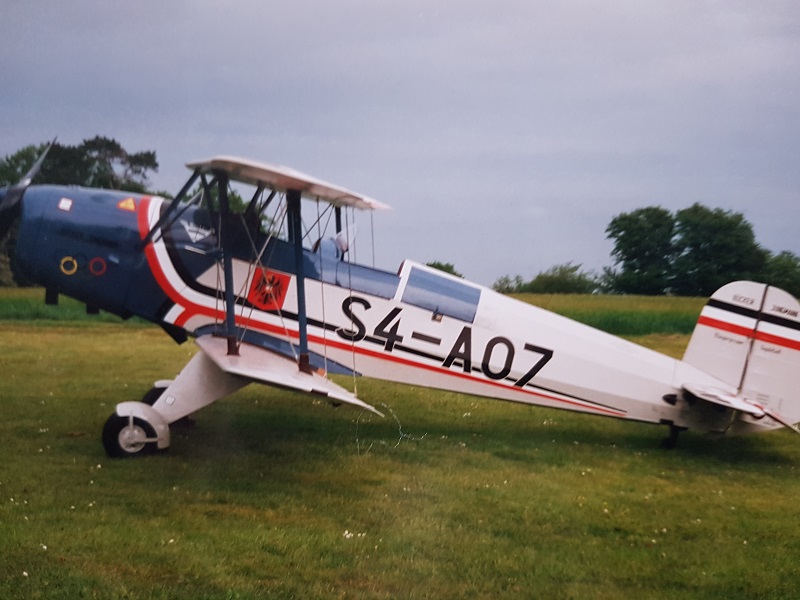 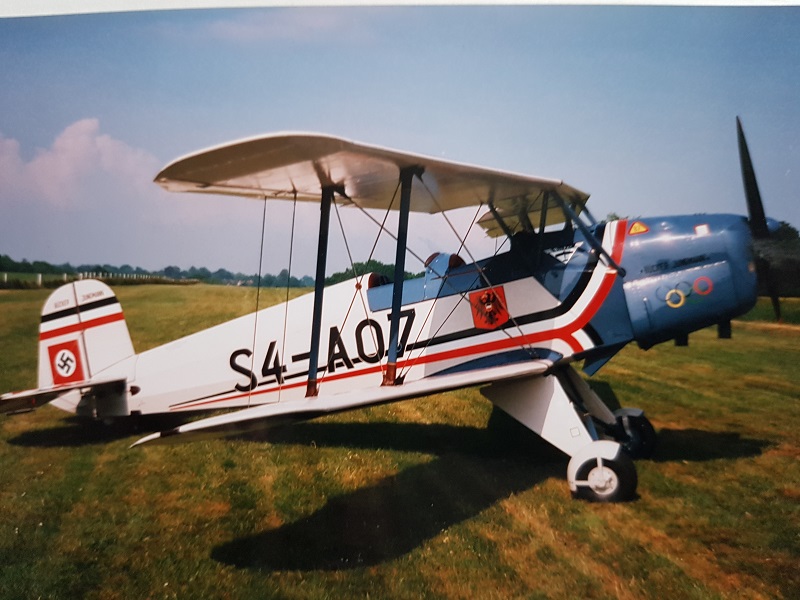 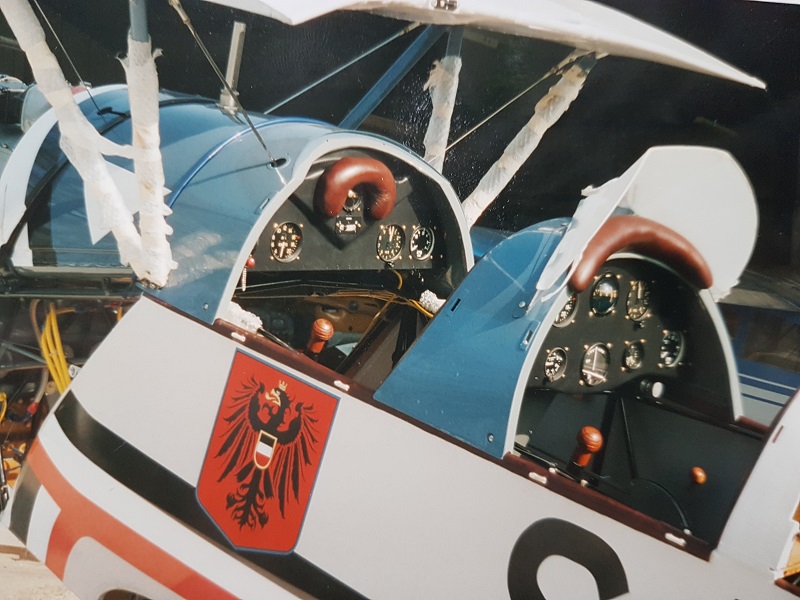 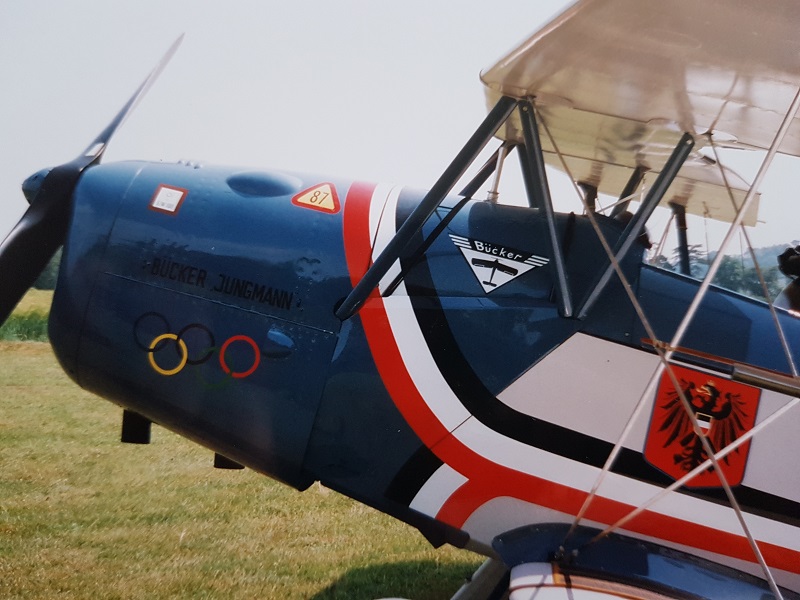 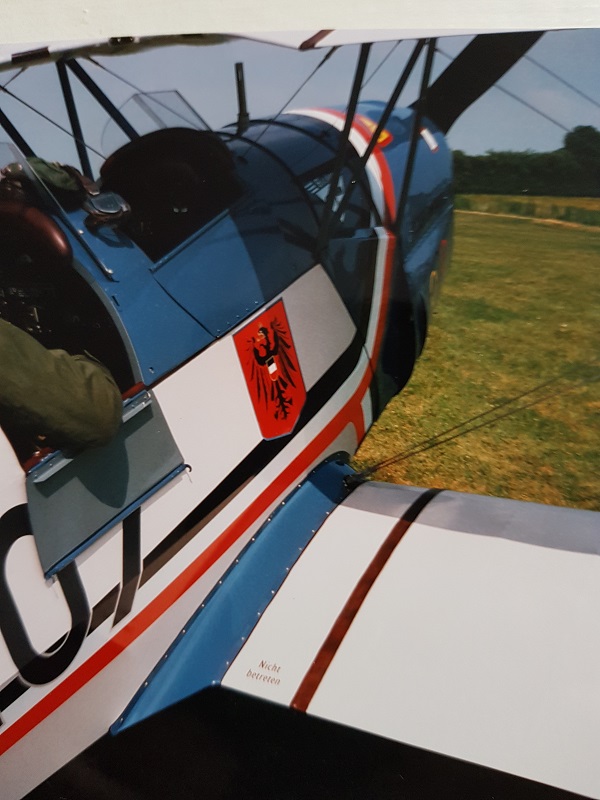 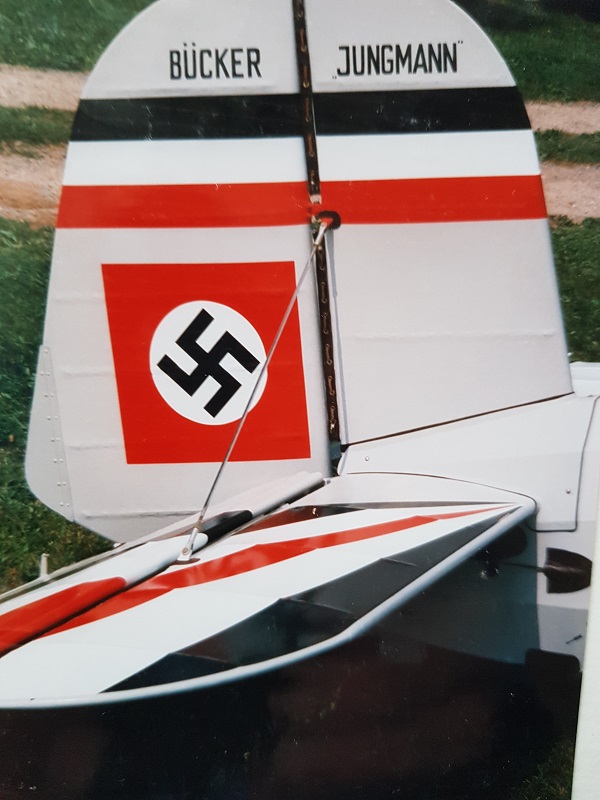 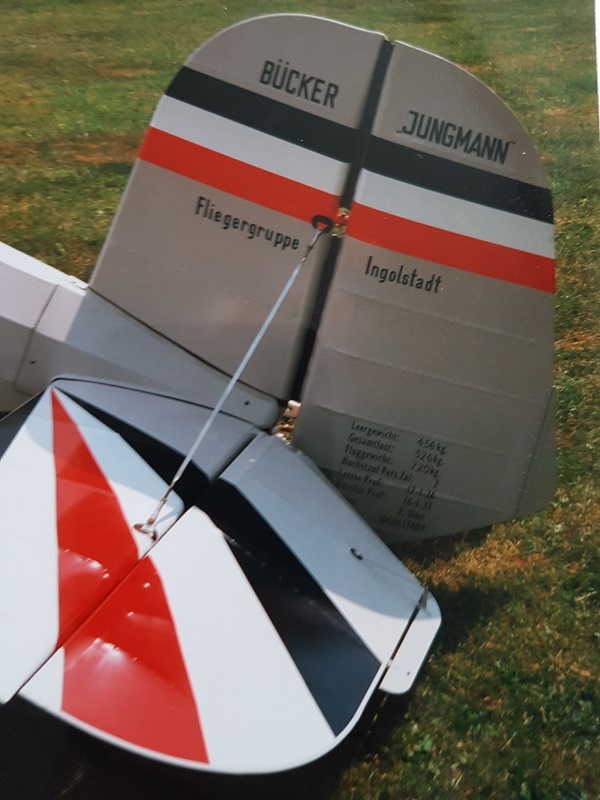 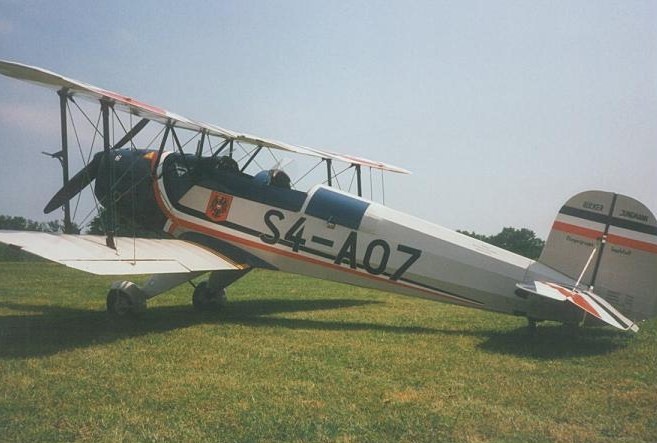 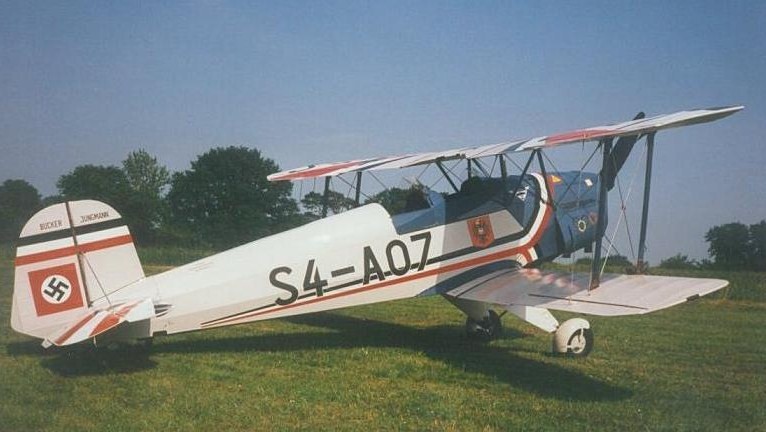 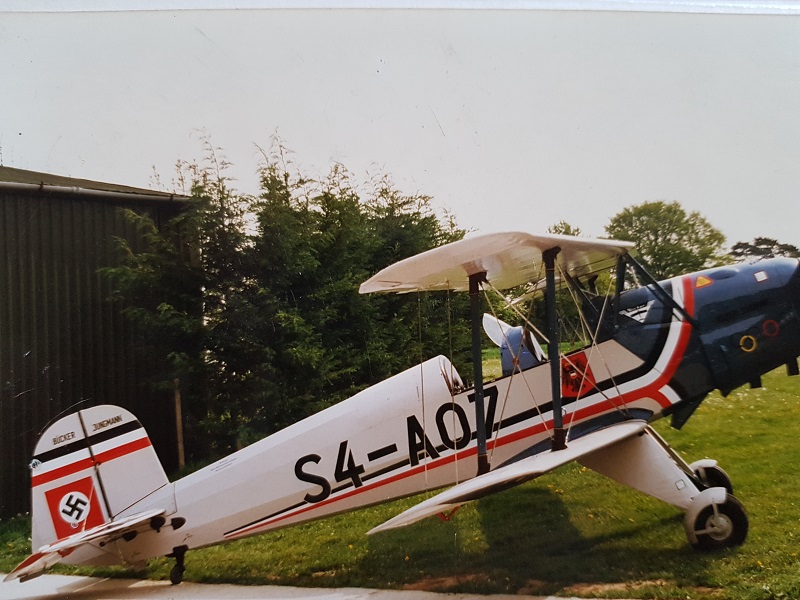